As a high school senior, the time to pick and keep a major has come around. Graduation is months away. I have been accepted to a private and rather pricey college (financial aid is still unraveling itself), and I have put ‘Law’ as my major with a minor of ‘Political Science.’

Seems rather dignified, right? Not so for an artist and musician such as I.

END_OF_DOCUMENT_TOKEN_TO_BE_REPLACED 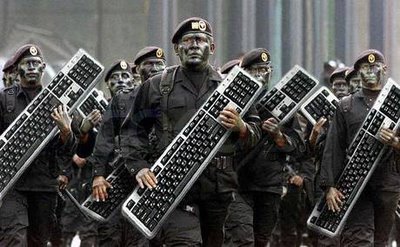 These guys have some serious balls.

I haven’t written in a while.

Have you ever been in a situation where you were engaged in a civilized online discussion (barely a debate), only to be interrupted by an obnoxious Keyboard Warrior?

Have you ever found yourself arguing over superficial (or sometimes not so) points online with someone completely biased, void of logic, and downright annoying?  Well, I have got something to tell you.  Tip your hats to the Internet and to these Keyboard Warriors (or Flame Warriors, as they’re called), because life would be an intolerable bore sans them.  What they, in fact,  have inadvertently done is opened yet another door to the true nature of man. END_OF_DOCUMENT_TOKEN_TO_BE_REPLACED 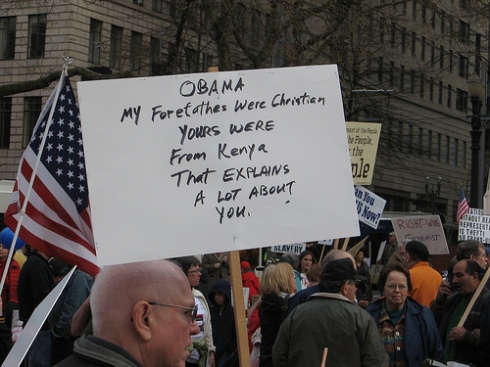 Take a look at this Tea Party rally photo.  The sign reads: “Obama, my forefathers were Christian, yours were from Kenya. That explains a lot about you.”

I believe it’s safe to say that the sign wielder is either hopelessly bigoted, helplessly stupid, or a good bit of both.   END_OF_DOCUMENT_TOKEN_TO_BE_REPLACED

END_OF_DOCUMENT_TOKEN_TO_BE_REPLACED 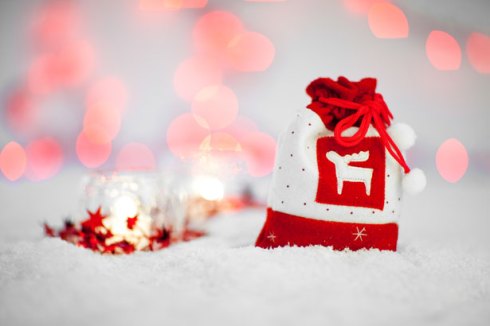 Is Christmas Pagan?  I have never wondered such until I reached the age of ten.  My family and I have never really celebrated Christmas (they’re strict SDA’s) When I shared this bit of information with my peers, the ghastly look of awe spread across their face as if to say, “Blasphemy!” END_OF_DOCUMENT_TOKEN_TO_BE_REPLACED